As the last remaining armed occupiers at the Malheur National Wildlife Refuge neotiate with the FBI, bringing to an end the month long take over of federal buildings and public lands, The FBI has released video of the fatal traffic stop shooting of an armed occupier of a national wildlife refuge in Oregon.  The aerial video was shown at a news conference Thursday evening (1/28/16).

Robert “LaVoy” Finicum, an Arizona rancher, was shot and killed by police Tuesday (1/26/16) during the arrest of most of the armed group’s leaders on a highway north of the refuge.  The FBI posted the video to its YouTube channel (http://bit.ly/209MgEw ).

Ammon Bundy, in federal custody in Portland, has asked through his lawyer, that the remaining occupiers stand down and go home.

To learn more about the historical connection between the Malher lands and the Burns Paiute Tribe – listen to KWSO’s Warm Springs Program featuring an interview with the Burns Paiute Tribe’s Chairwoman; Charlotte Rodrique.  https://soundcloud.com/kwso-radio/warm-springs-program-012516malheaur-refuge-takeover-chairwoman. 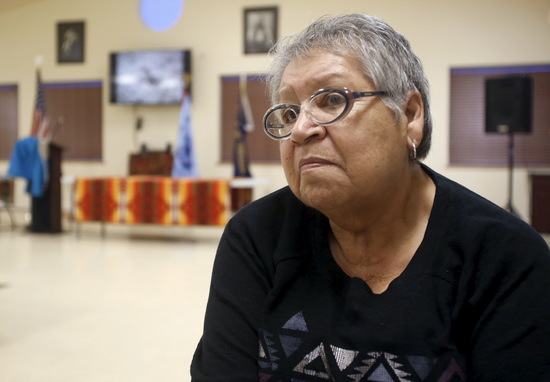